Cholera Jianghu by North and South

It was because of the cold autumn, the merchants in the city to discuss, 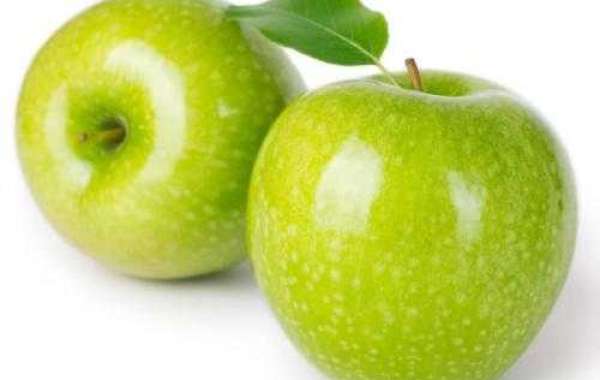 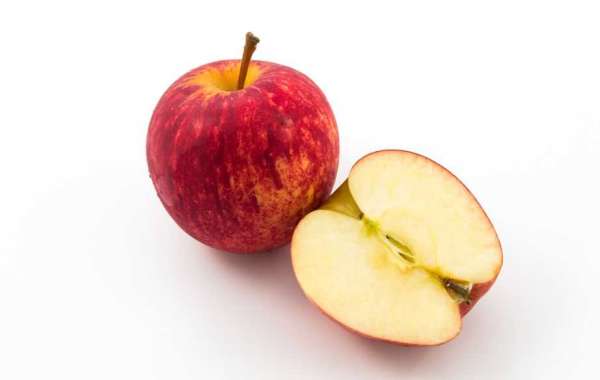 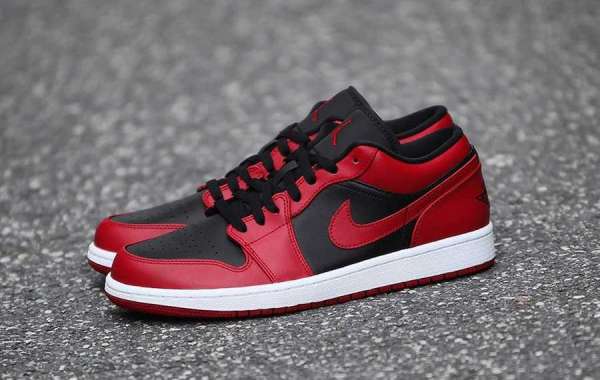 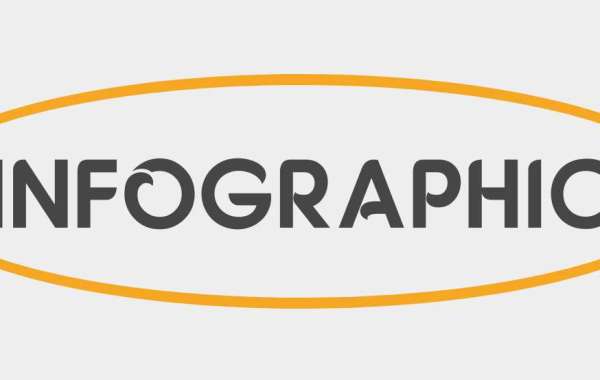