Although the descendant's ability is not as good as his body, 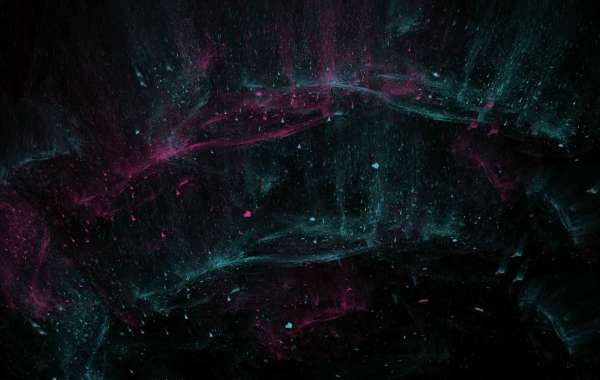 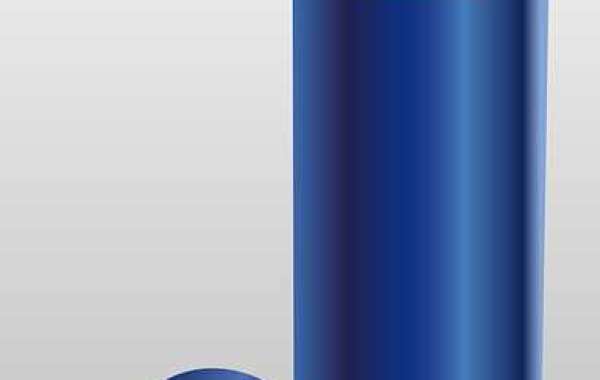 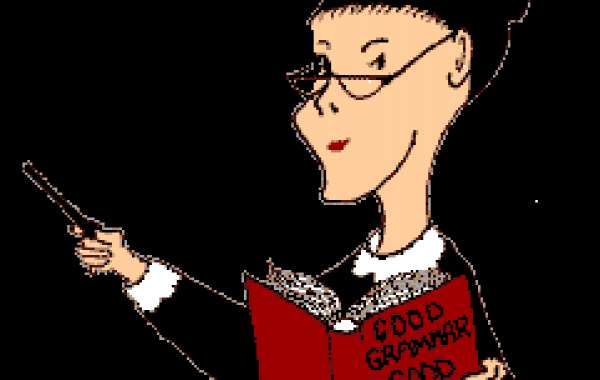 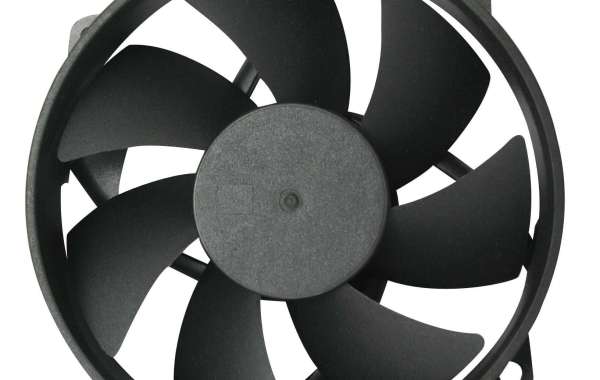