The person that talk is a new person, say incoherently: "Be yesterday that shellfish what man." Mr. Velasquez? He was so angry yesterday that he dared to land on the island again today? Probably still worried about us? This guy is actually kind.. Wait ！ In an instant, Bai Han 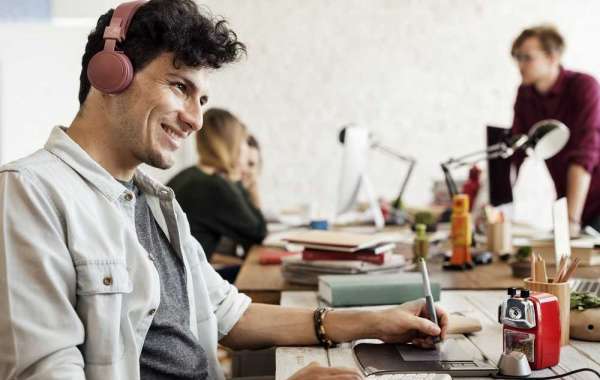 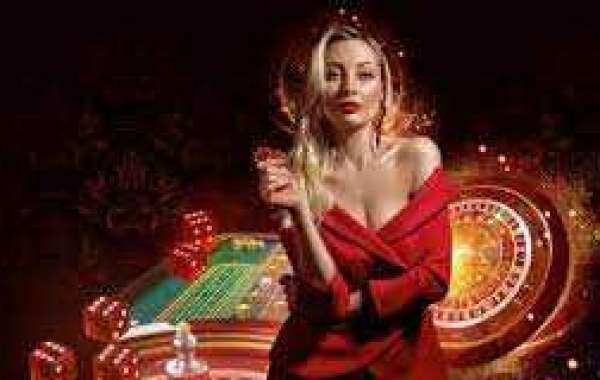