In an instant, nearly half of the people in the hall were gone. Anglie had already loosened the head of the cloud-swallowing beast, 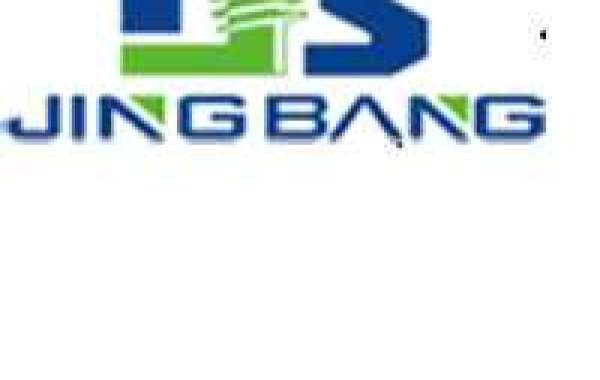 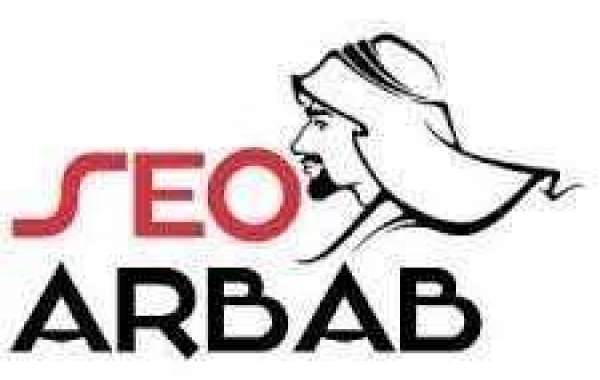 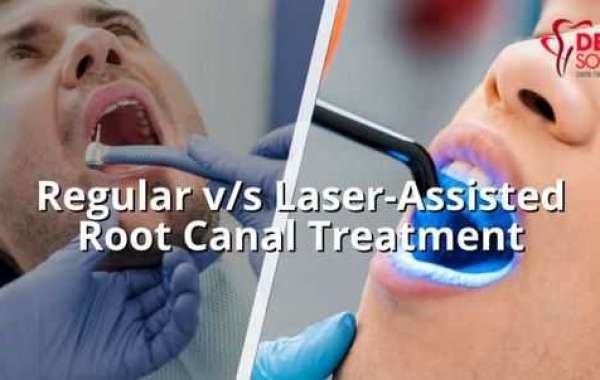 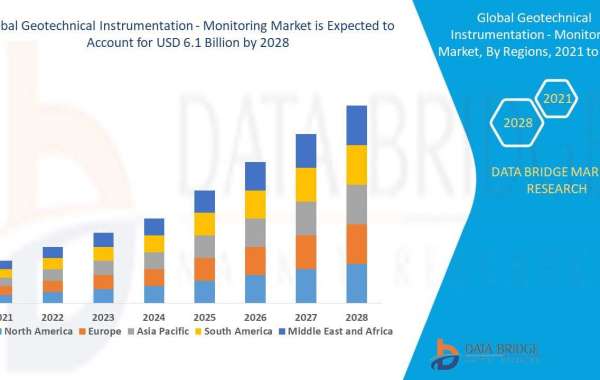