The root of the man-eating flower is so big that it sticks in the soil and occupies a large area, while there is not a blade of grass around it, 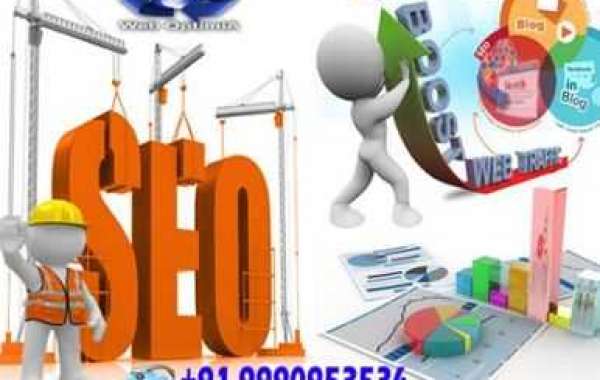 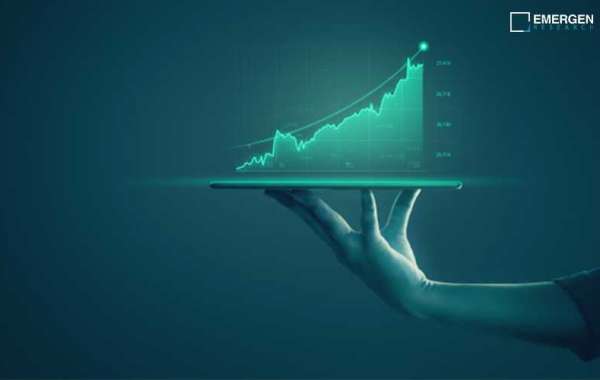